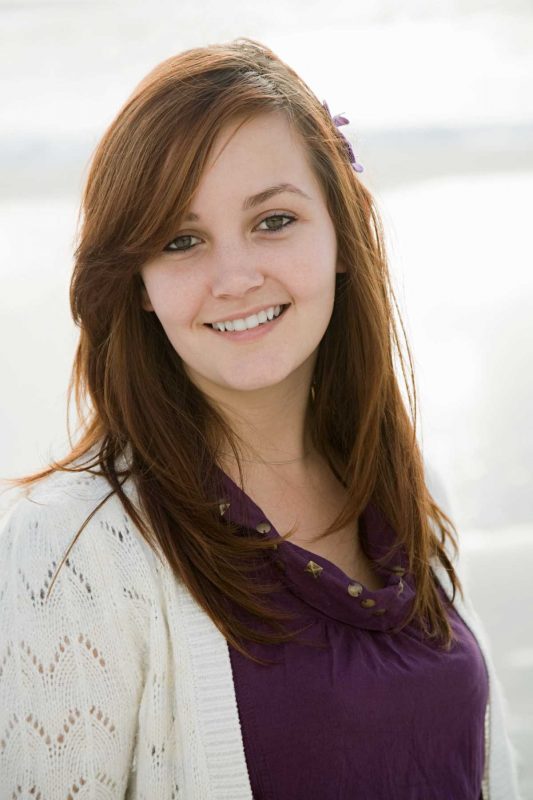 Michigan Avenue Neuropsychologists (MIN) was in the ninth year of a 10 year lease when the pandemic was announced. The firm’s principal, like everyone else, stopped using the office on a regular basis. The location of its office building remained ideal, as were other logistics of operating its practice in that building.

This included being to see incarcerated individuals for whom a psychological evaluation had been court-ordered. Most office buildings lack a practical way by which visitors can be brought from a secured vehicle, accompanied by armed security personnel, through the building and to an upper-floor office suite. 65 E. Wacker is perfectly equipped to make that possible.

The ability for MIN to continue to make such evaluations, coupled with the fact that the pandemic had hit, made shopping for alternative space less than desirable. It had become clear that the pandemic was not going to resolve immediately, leaving the office underutilized for, potentially, many more months.

MAP Real Estate was again asked to represent MIN in its office leasing transaction and engaged the building’s broker about potentially renewing the lease. Fortunately, MIN’s program of requirements had not changed over the years, making the existing layout still perfect for its long-term use. That bode well for negotiations with the building owner, because of its heightened interest in putting into place leases that required little construction expense.

During the negotiations, which were able to be quite protracted because the project had begun relatively far in advance of the lease expiration, the pandemic had caused the ownership entity of the building to get into trouble with its lender. Ultimately, the ownership group with which MAP had begun negotiations gave the building back to its lender and a new group assumed control.

MAP rekindled negotiations with the new owner and was finally able to complete negotiation of a 136 month renewal lease, in-place, that included, among other things, a construction allowance that can be converted into a rent credit, twenty months of rent abatement, an option to renew for five years, and a “death & disability” clause for the benefit of the firm’s principal. MAP also negotiated a period of “beneficial occupancy”, allowing MIN rent-free use of its offices for six months prior to the commencement of the new lease term. 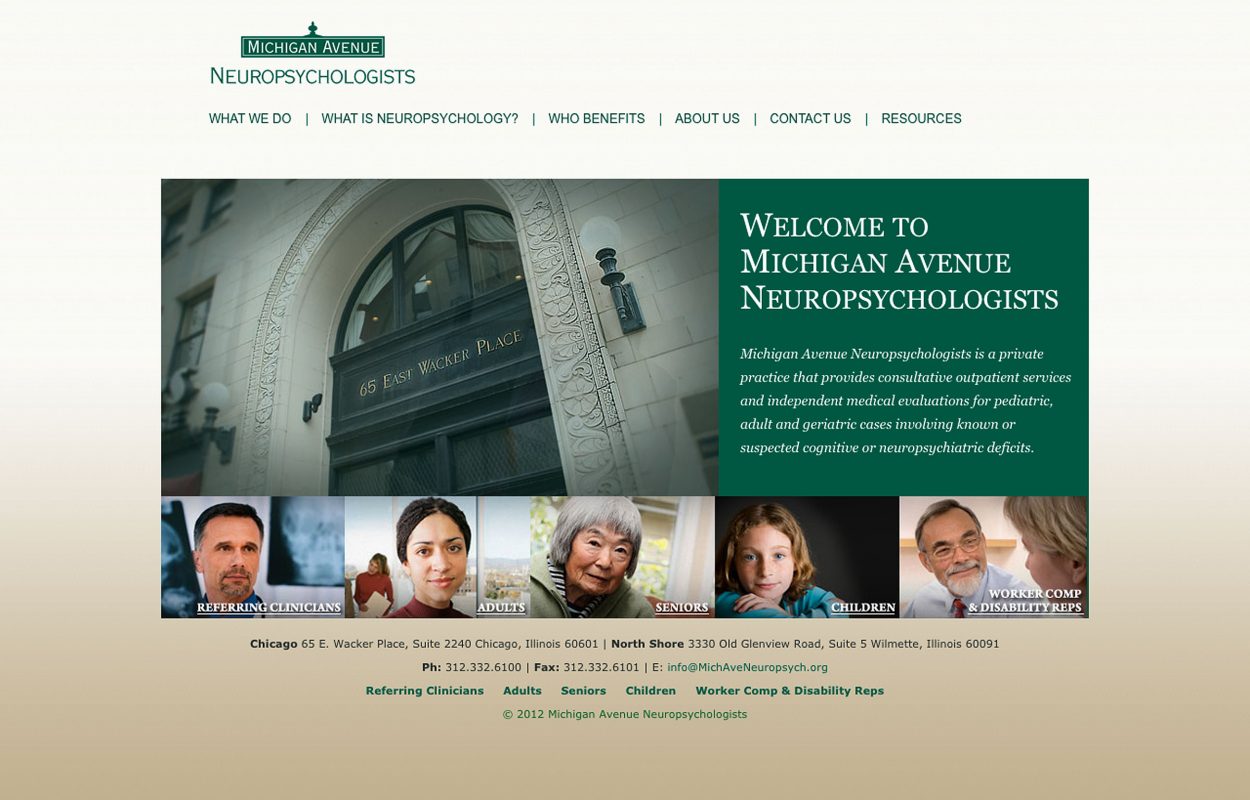 Michigan Avenue Neuropsychologists was able to avoid having to relocate, and secured a long-term renewal lease with a sizable pre-term period of free rent, followed by a rent discount that dramatically lessened the cashflow effects of the pandemic. 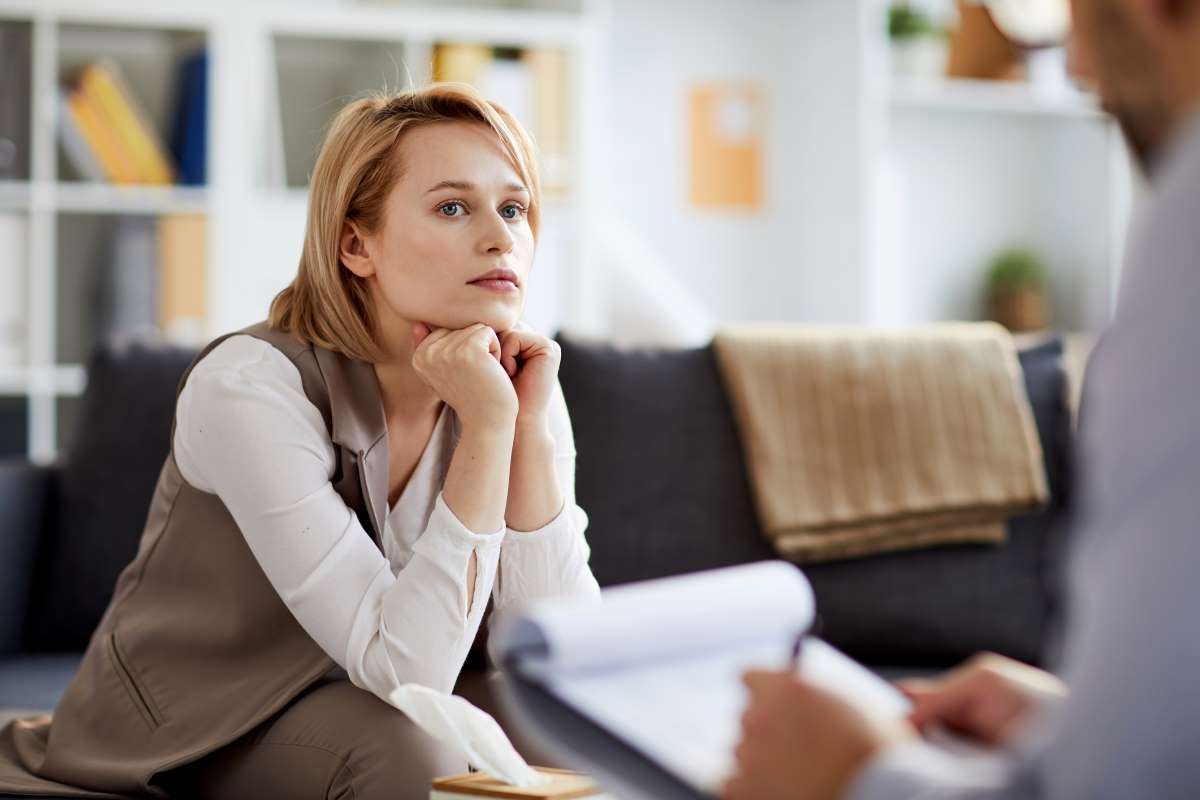 I was referred to MAP Real Estate over 20 years ago. Michael has represented us, ever since, in three office leases. In the fall of 2020, we signed an 11+ year renewal lease, allowing us to remain in our space, but not begin to pay for it again until mid-2021. Michael is diligent, responsive and extremely knowledgeable about every type of lease (and office condo purchase) I have considered over the years, from small and short-term to large and long-term deals. He has been a trusted advisor and has procured deals I could never have negotiated with such results on my own. He has become a personal friend; It doesn’t get better than that. Without hesitation I recommend MAP Real Estate if you want the best experience and the best results.

If you want the most amazing experience of your business life, call MAP Real Estate today

Sorry. This form is no longer accepting new submissions.